WO Bentley's Engineering Lauded by Crews, Scout & Fighter Pilots of The Great War

Before WO Bentley established Bentley Motors in the early 1920s, he spent the First World War developing rotary aero engines for the RNAS (Royal Naval Air Service)
- to equip Britain in its first war in the air. 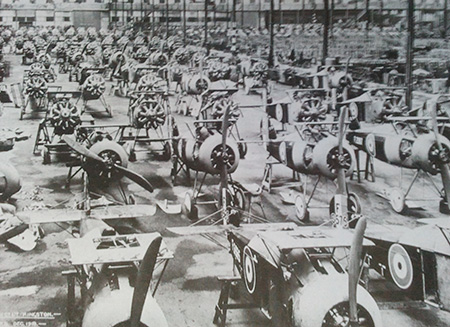 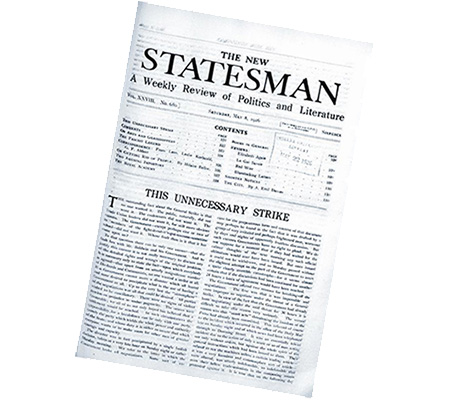 Article from the 1926 New Statesman

A press-cutting from The New Statesman June/July 1926 'About Motoring' section, tells how some motor engineers struggled to step up when they switched to designing aero engines needed for the Great War. In contrast, it explains the reverence in which W O Bentley's wartime engineering efforts were held by the Royal Naval Service pilots and crew.

Unearthed from our Archives...

A contemporary writer, R L Davidson, some eight years after the war, considers WO's contribution - from the eyes of those who took to the air at the mercy of the newly-developed warbirds... The relevant passage from the original article is quoted below:

How did early motor car engineers adapt to the challenge of aero engineering?

These midnight optimists, with their dazzling tour de force, are well enough as car designers in peace time; there is no great hurry about production; the first car may be thoroughly tried out on the road, and if an unsound item is identified, one can always get a lift home. But these same gentlemen emerged with less credit when set to design aircraft under war conditions which made high-speed thinking essential; and some of them inspired real hatred in fighting pilots whose lives and freedoms depended on their audacious improvisations.

Of the high-powered featherweight engines fitted to single-seated scout aeroplanes, none were more trusted and beloved than the units designated by a cold-blooded Air Ministry as the B.R.1 and B.R.2, the mystic initials standing for "Bentley Rotary".

They replaced certain Gallic inventions, which must ever enjoy the prestige of being pioneers in their special sphere, but which rapidly fell into disrepute. The earlier members of the French family grew so hot after half-an-hour in the air at night that various astronomers thought they had discovered new stars, or if a squadron took to the air en masse- new constellations. The later French models were more reliable, but underpowered in comparison with the line-ahead six-cylinder engines which rose to meet them from behind enemy lines.

Amidst such emergencies Mr W. O. Bentley came to the rescue with two magnificent rotary engines of British design, built for the most part in the Humber works.

Of English descent, he had all the canny suspicions and engineering conscience and self-distrust of a Scots marine engineer. He allowed nothing to go into production until he had taken every possible precaution against failure, and executed every conceivable test. Even then he remained a professional pessimist, wringing aged destroyers out of a reluctant Admiralty, steaming over to Dunkirk to consult the pilots who handled his engines under actual war conditions.

Thus to be posted to a B.R. squadron soon became the ambition of every knowledgeable scout pilot.

Our latest book - WO Bentley Rotary Aero Engines is a high-quality reference to rotary engineering of the time and a fascinating account of the logistics of wartime production that fed the need for ever-improving fighter aircraft. Read more >> 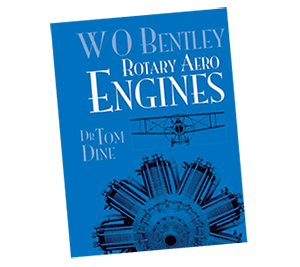 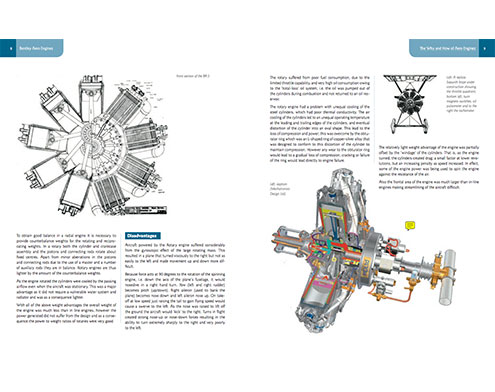 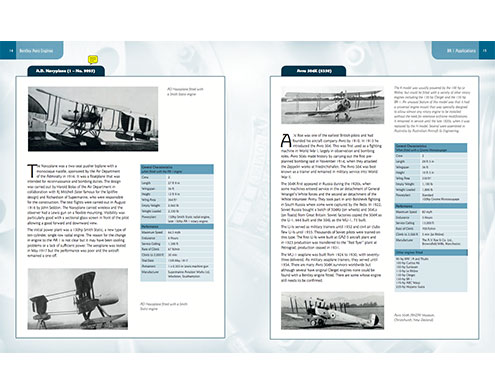 About the WO Bentley Memorial Foundation

The WO Bentley Memorial Foundation was established in 1998 by members of the Bentley Drivers Club. We are a registered charity dedicated to guarding and promoting the heritage of WO Bentley's life and engineering.